There can’t be many children on the Northern Beaches who haven’t been to see a Puppeteria Show and we were recently lucky enough to chat with John from Puppeteria who has been entertaining children with his Jeral Puppets for 50 years ……..

I have been passionate about puppetry since I saw my first puppet show at the age of 5, and learned to make puppets at the Clovelly Puppet Theatre, where I staged my first performance for an audience there at the age of 5 with one of my brothers 60 years ago.

After 10 years of serving “an apprenticeship” there with Edith Murray, I started performing professionally with my own company “JERAL PUPPETS” in 1966, and our first professional season was at Grace Bros in January 1967, so we have been operating for 50 years, arguable Australia’s longest running puppet company. We now have over 1100 puppet characters, 123 stories and 380 short items.

We make and design all our own puppets and scenery and I have made nearly 1700 puppets during the past 60 years. We have been working with Life Education’s Anti-drugs campaign since 1992, making their signature character, HAROLD THE HAPPY HEALTHY GIRAFFE. We have now made 301 Harolds.

Apart from 27,500 live performances we have done over 600 tv appearances on shows such as …

We have also done more than 40 TV commercials,including the Grosby Dog shoe commercial with famous Hollywood actor JOHN WAYNE.  and we have made over 20 corporate and educational videos.

I met my Jackie, my wife and partner in Jeral Puppets at University where she was studying to be a teacher, and I was studying Architecture. We were married while sill at University, and worked on early morning childrens’ TV during the last years of our degrees.  Our son Nicholas, also works with us, both doing shows in the Theatre, as well as performing virtually every day in Preschools.

Jackie, is a children’s writer who writes and directs the shows using educational and entertaining concepts, often adapting children’s classics and fairytales, as well as original stories.

2017 will see us continue to perform daily shows during school holidays, both for young children 2-5. and older children 4-9 years,  as well as shows each week during term time for preschoolers and weekend shows during the winter months. Our  theatre at Castle Cove is air-conditioned and is ideally located next to a lovely children’s playground, and has lots of free street parking.

Contact John or find our more about Puppeteria at http://www.puppeteria.com./ 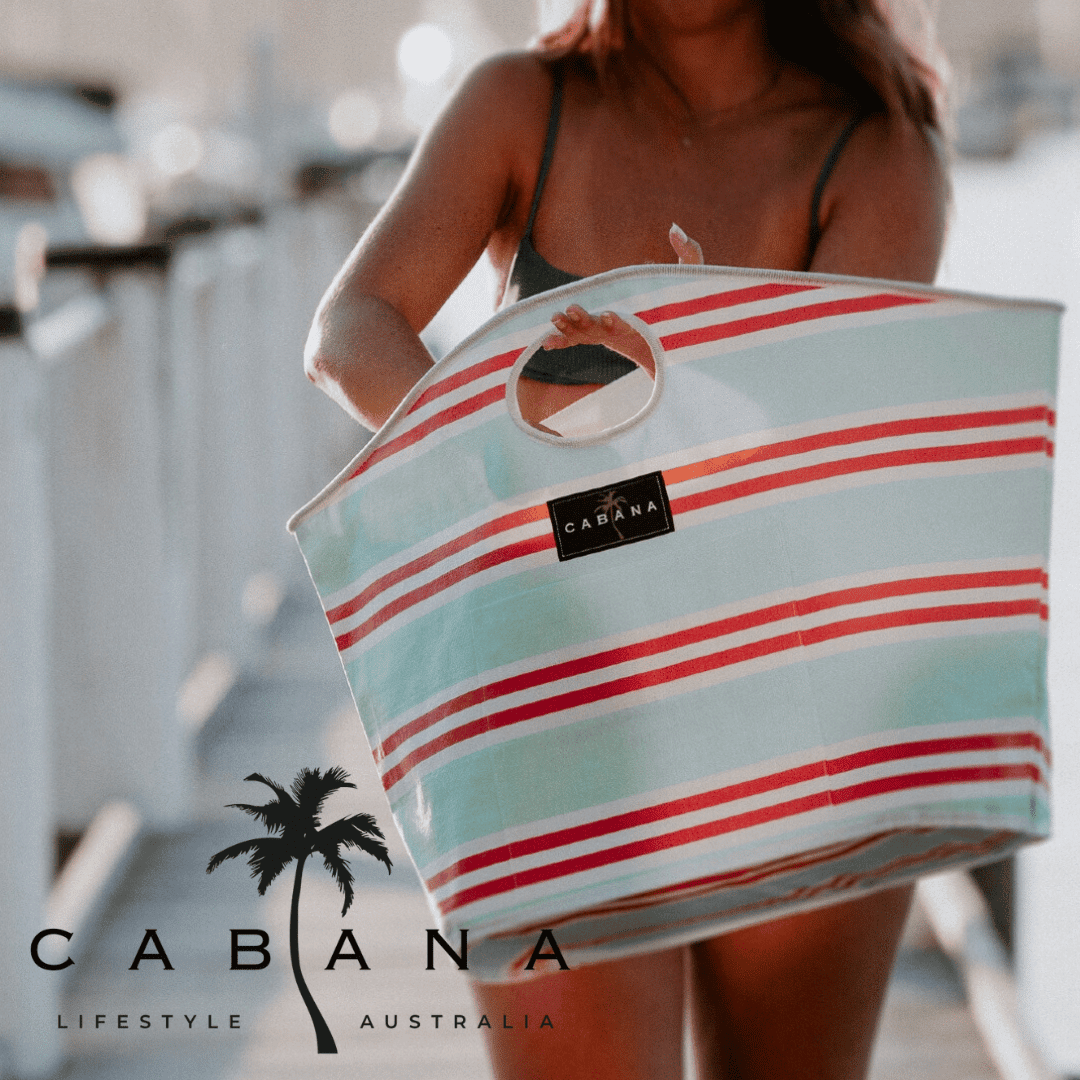 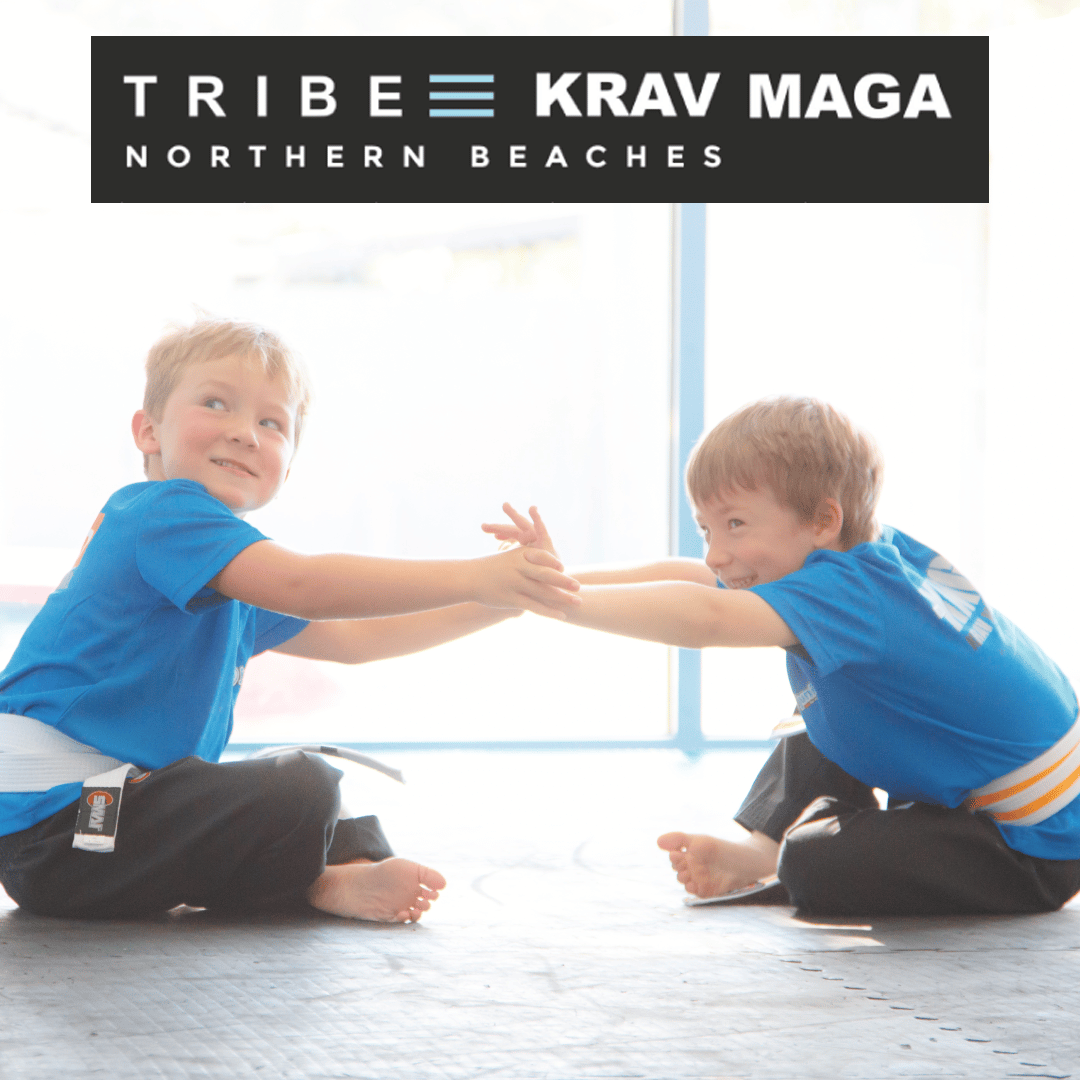 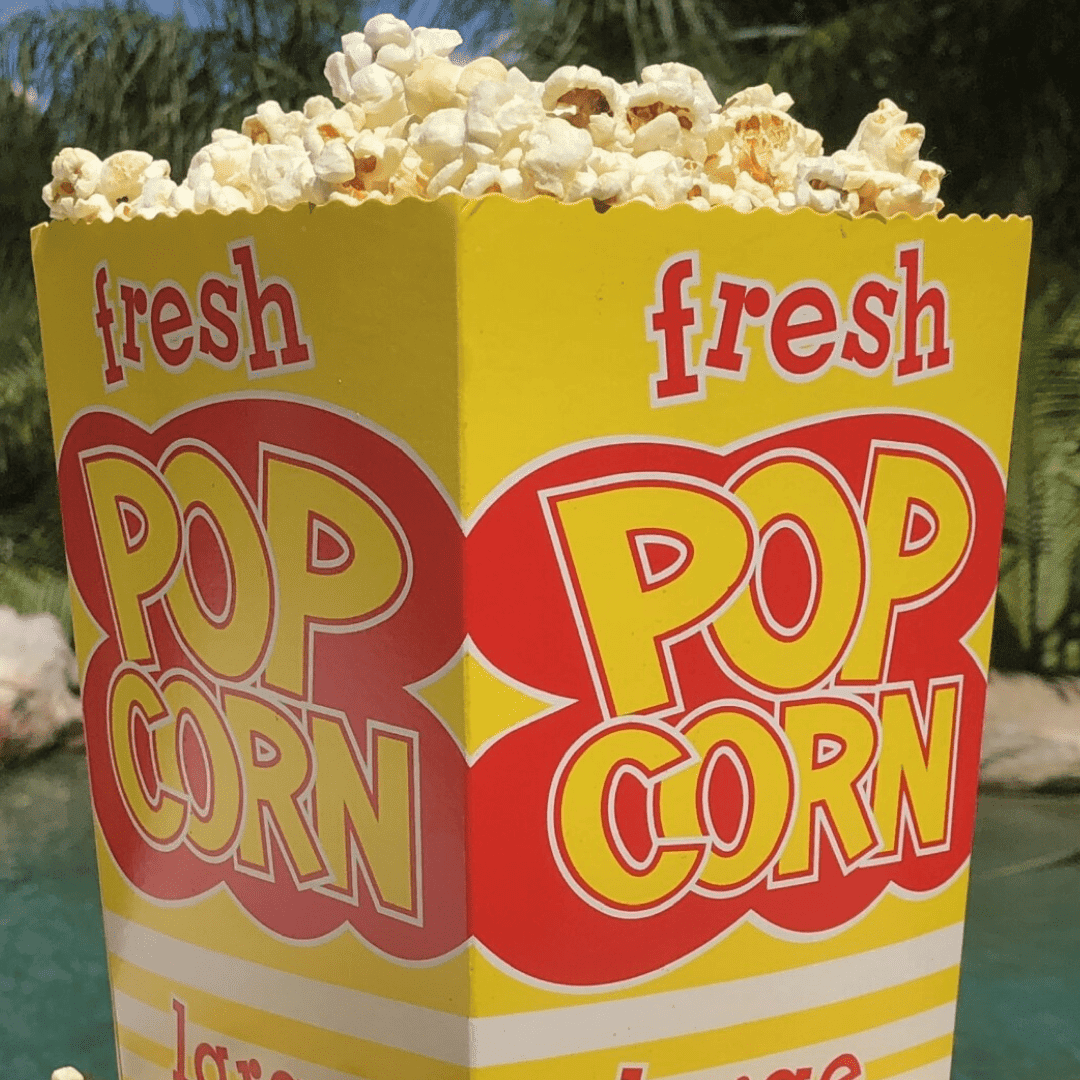 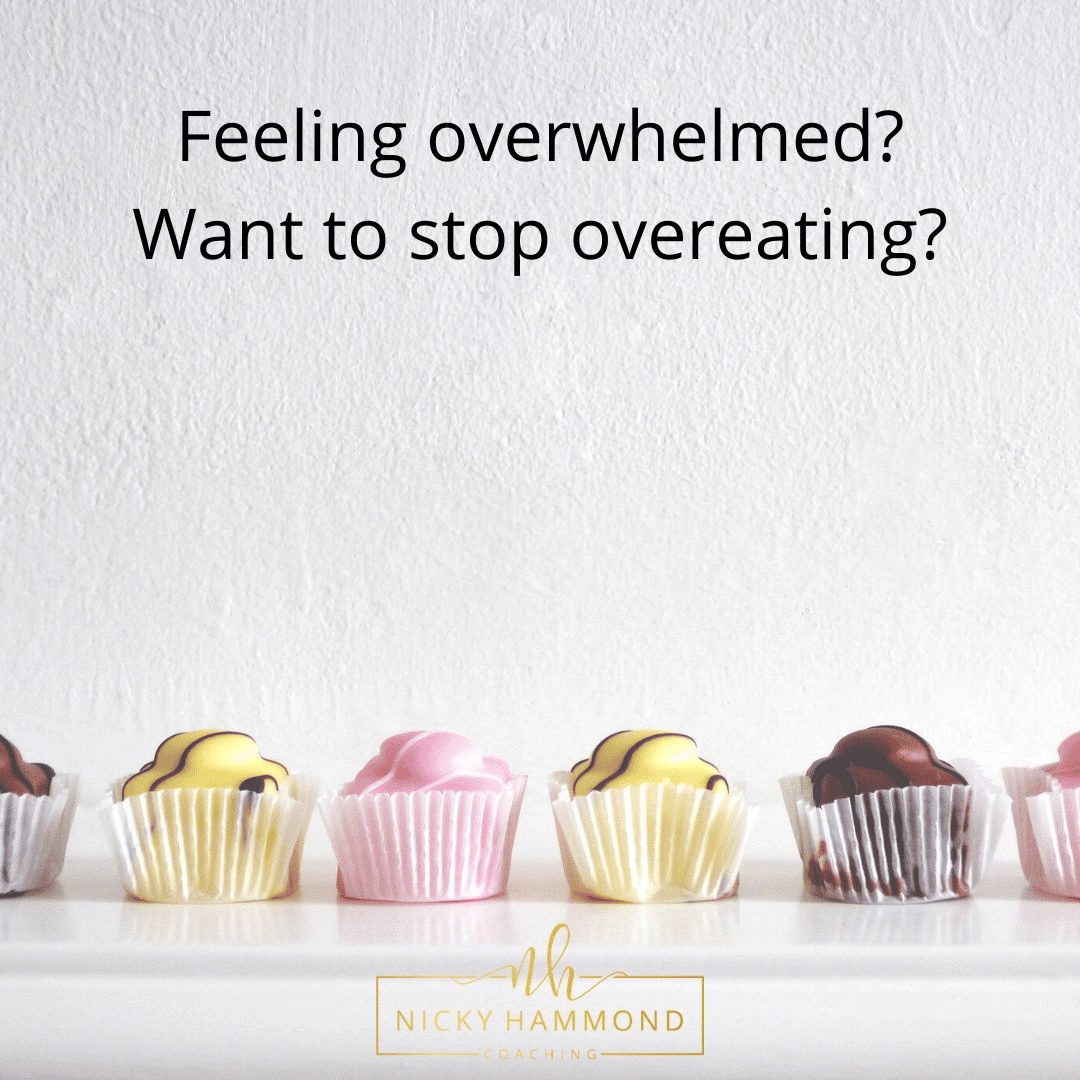 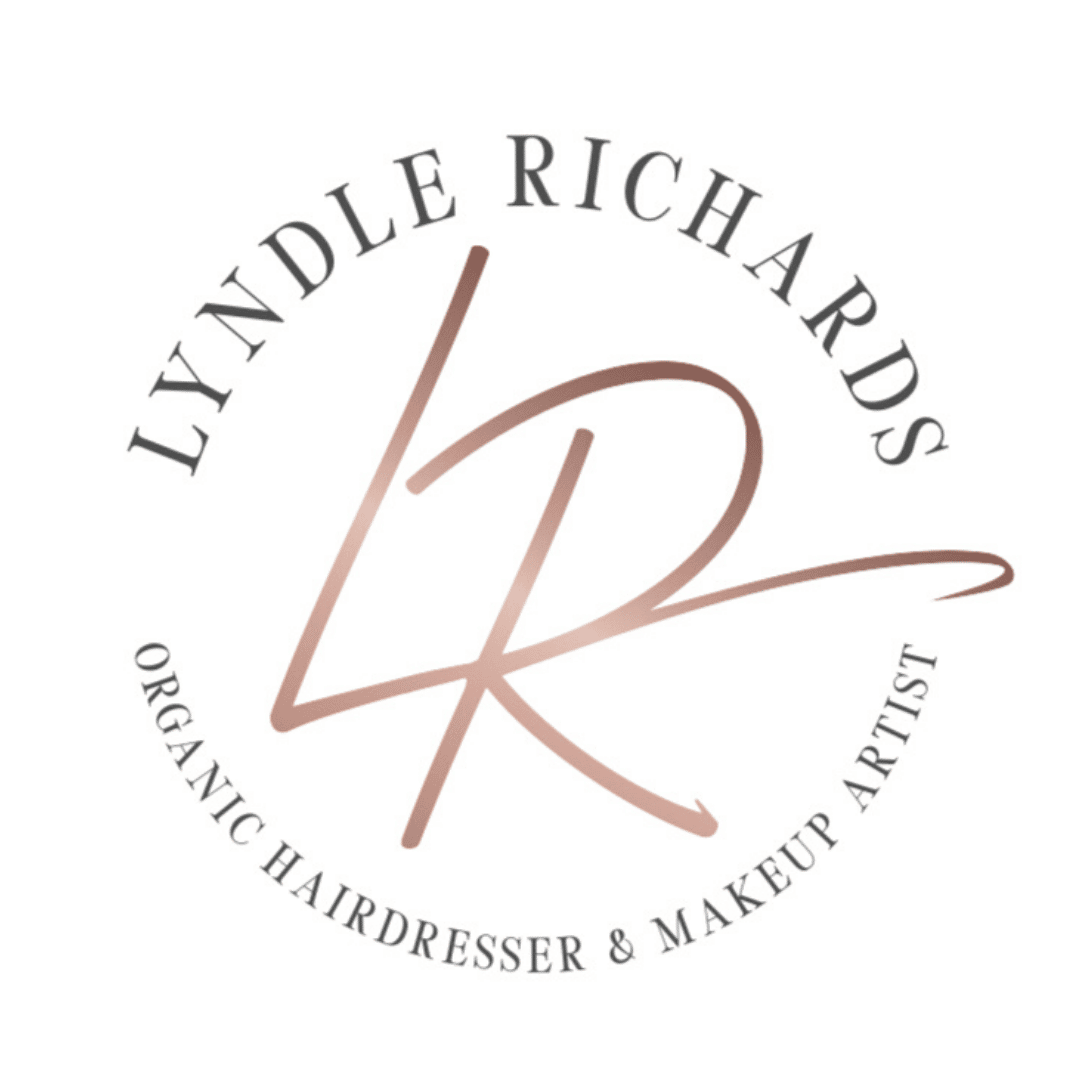 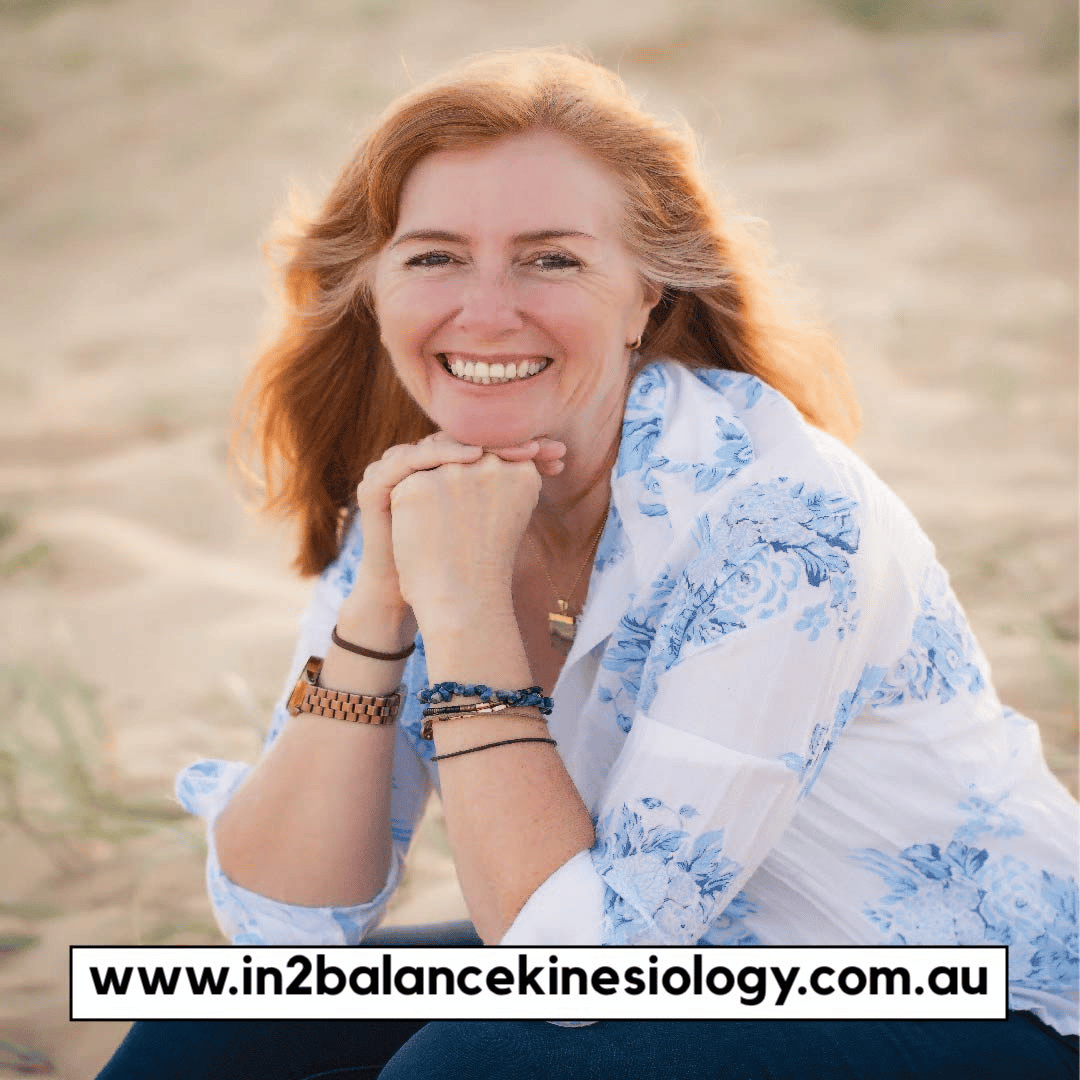 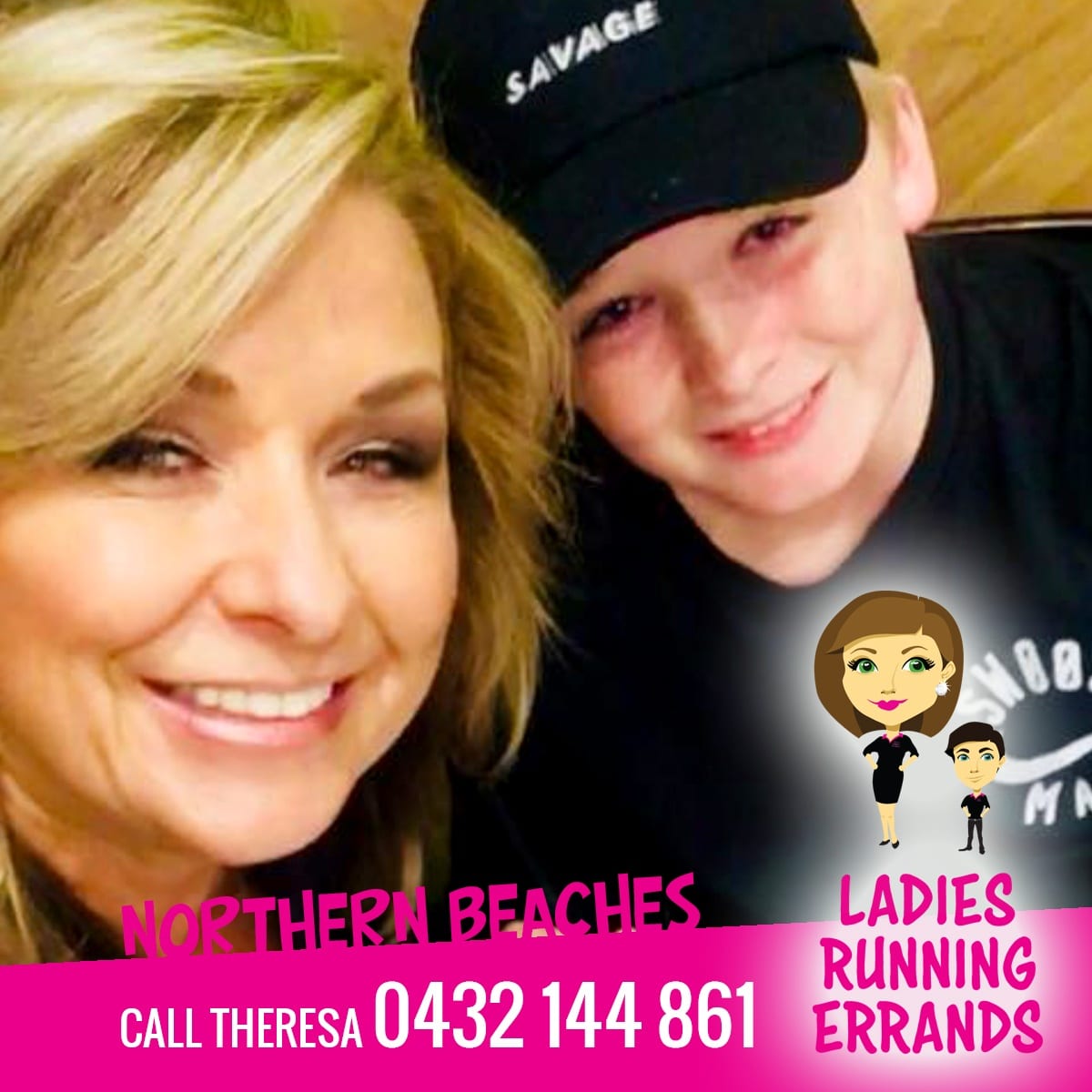