Frequent use of social media can present particular risk to the mental health of teenage girls, according to new studies from the UK.

It is little revelation that teenagers are prolific users of social media, and debate is out over the benefits and harms.

Social media can provide a creative and community platform for sharing experiences, learning and connecting to online communities. It can also pose a risk of data breaches, cyberbullying and negative body image – consequently having adverse effects on a young person’s mental health.

First-of-its-kind research published in The Lancet explored the links between the frequency of social media use among teenagers in the UK and the ongoing impacts on mental health, and how these can be facilitated.

By examining the role of three mechanisms – sleep, physical activity and cyberbullying – the researchers concluded that direct effects, such as on brain development, are unlikely. Therefore, interventions to simply reduce social media use might be ineffective.

According to the researchers, interventions to promote mental health should include efforts to prevent or increase resilience to cyberbullying, and ensure adequate amounts of healthy activities such as sleep and physical activity.

Based on a three-year observational study of almost 10,000 young people aged 13–16, findings suggest teenage girls who frequently use social media are at particular risk of mental health issues.

Nearly 60% of the impact on psychological distress could be accounted for by disrupted sleep and greater exposure to cyberbullying.

For boys in the same age cohort, cyberbullying, sleep and physical activity accounted for approximately 12% of social media’s impact on psychological distress, indicating that other, indirect mechanisms appear to be driving the effects of social media on boys’ mental health.

Dr Dasha Nicholls, study co-author from Imperial College London, said that further research is needed to reveal what these indirect influences might be.

‘The clear sex differences we discovered could simply be attributed to girls accessing social media more frequently than boys, or to the fact that girls had higher levels of anxiety to begin with,’ she said.

‘Cyberbullying may be more prevalent among girls, or it may be more closely associated with stress in girls than in boys. However, as other reports have also found clear sex differences, the results of our study make it all the more important to undertake further detailed studies of the mechanisms of social media effects by gender.’

Frequent social media use was associated with greater psychological distress in teenage boys and girls. For girls, this distress increased the more often they accessed or checked social media, but the effect was not as clear in boys.

A 2015 wellbeing survey that formed part of the study revealed that persistent, very frequent social media use across 2013–14 predicted reduced wellbeing in girls, with those who regularly used social media reporting lower life satisfaction and happiness, and greater anxiety in 2015. In contrast, no significant associations were identified by the survey in boys.

Researchers expressed growing concern about teenagers’ use of social media and the impact on their mental health and wellbeing, despite evidence remaining contradictory.

‘Our results suggest that social media itself doesn’t cause harm, but that frequent use may disrupt activities that have a positive impact on mental health, such as sleeping and exercising, while increasing exposure of young people to harmful content, particularly the negative experience of cyberbullying,’ lead researcher, Professor Russell Viner from the UCL Great Ormond Street Institute of Child Health, said. 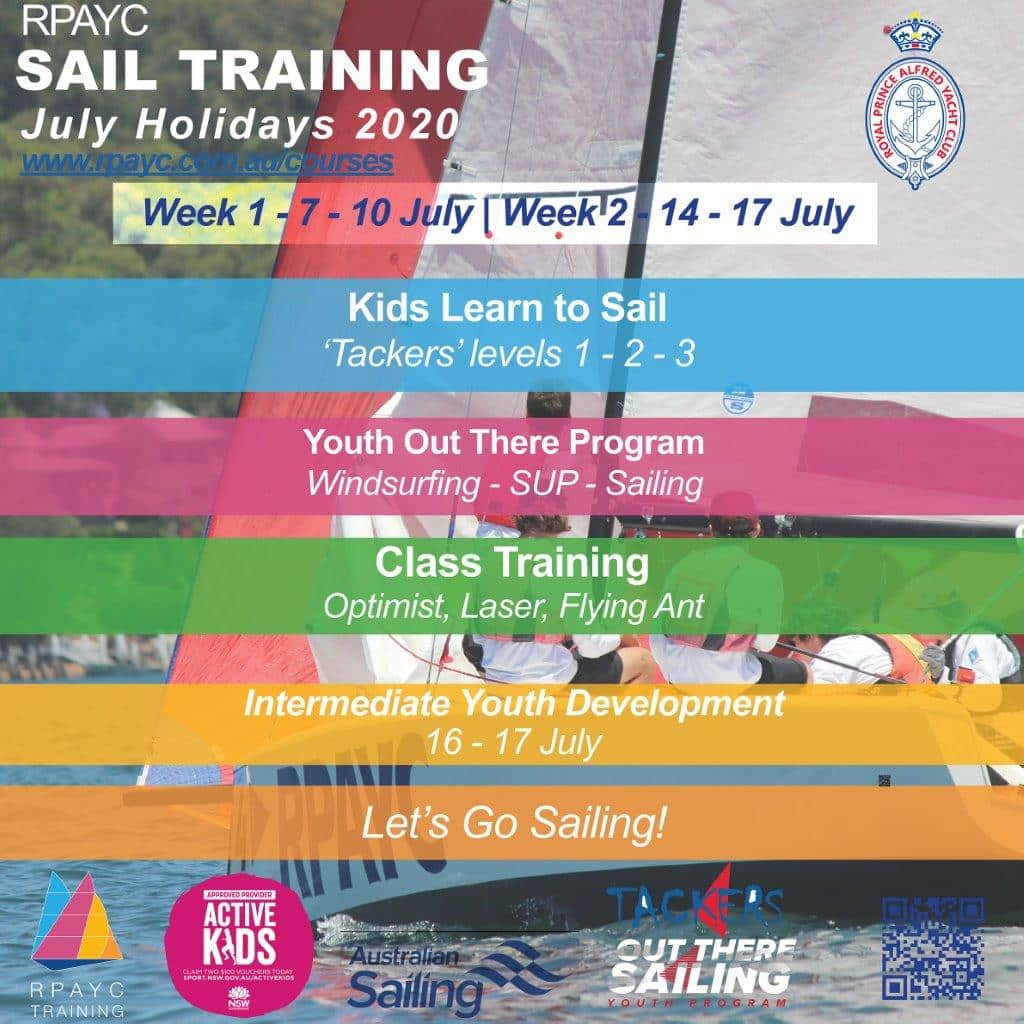 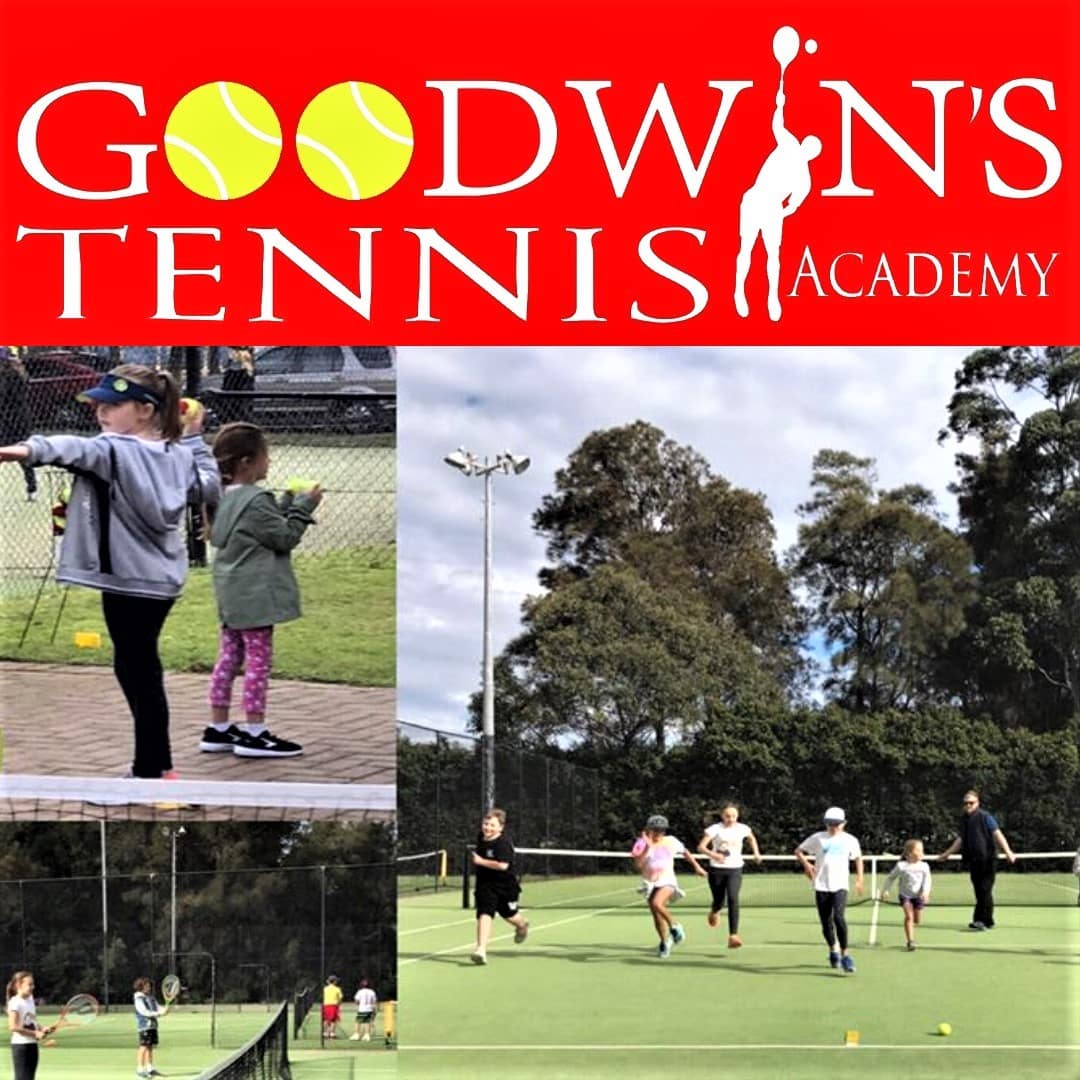 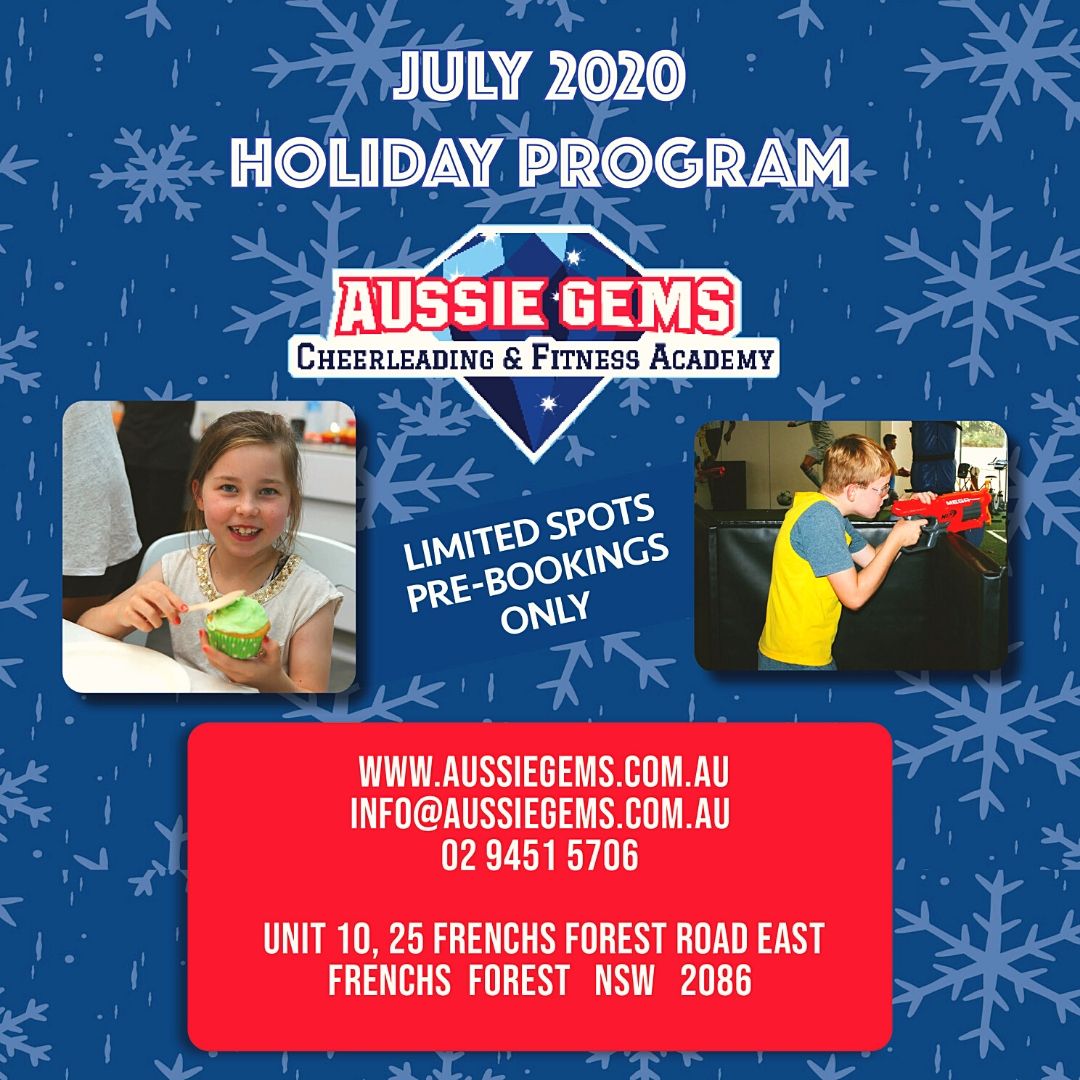 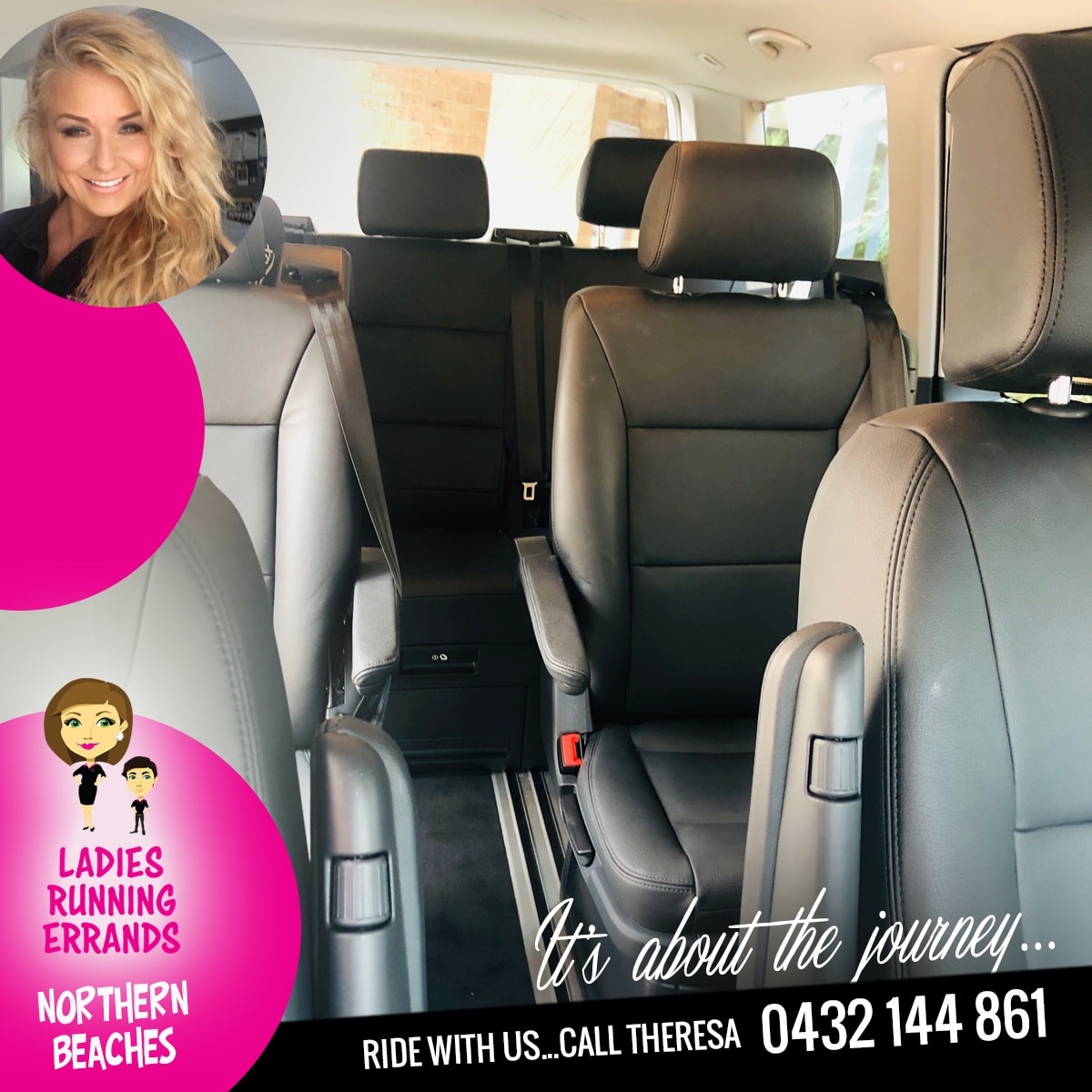